Back to Cave House

A very short walk from the cave house, this castle was built in the 16th century by the Marquis of los Velez . Originally a Moorish fortification.

The castle is well preserved and inside its walls are two important buildings; Casa de la Tercia which is home to the Archaeological Museum and the palace of the Marqués de los Vélez, which was built in the sixteenth century and is now the seat of the Antonio Manuel Campoy Museum of Contemporary Art.

The castle is open daily and is sometimes used for concerts. 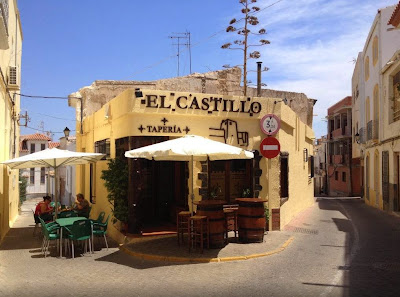 Just off Plaza la Libertad next to the castle is Taperia El Castillo Restaurant. 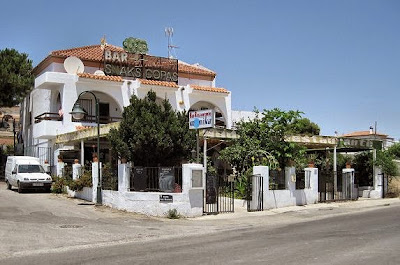 Monika's is a favourite haunt for British residents in town. It's an unpretentious typical Spanish bar whose main clientele is drawn from the local British expat community. Spanish workers start their day here with a coffee, croissant and maybe a brandy. 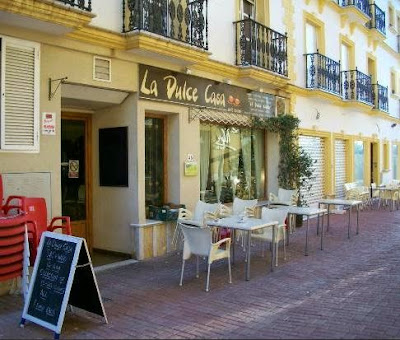 Another great restaurant in nearby Palomares is La Dulca Casa. 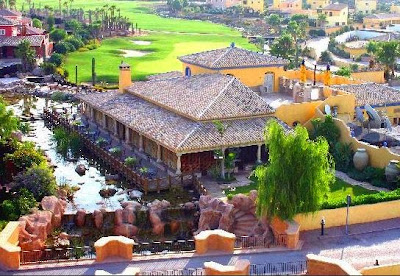 El Torrente restaurant at the Desert Spring Golf Resort & Spa, is a few minutes away from the town centre; Sir Ian Botham, OBE and Daly Thompson, CBE have homes here.

The Dam on the Almanzora River provides excellent water sport activities - a pleasant walk heading out of town. 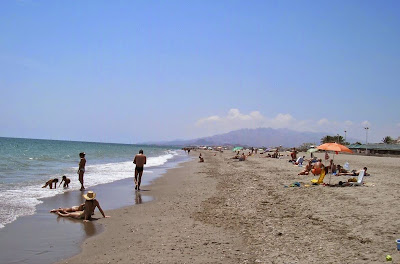 Many nice beaches line the coast around Cuevas del Almanzora and one, is the next town heading South towards Almeria (Playa Vera) which has both textile and naturist beaches.

Maui Beach Bar chriinguito in Mojacar, just one of many,  is a short distance away by car or bus. 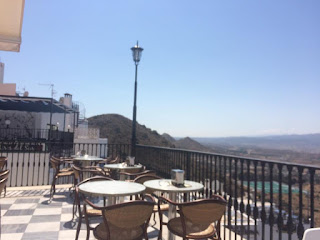 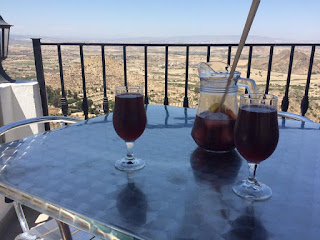 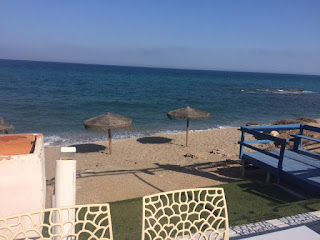 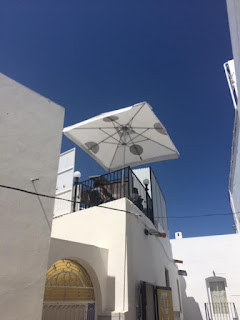 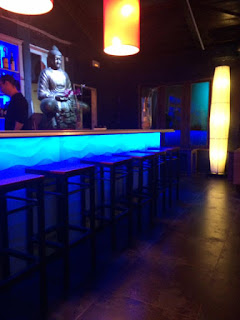 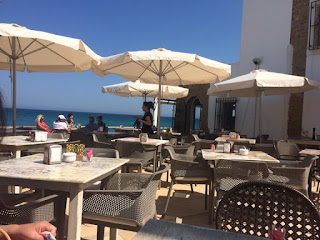 Cuevas del Almanzora has recently had a Mercadona Supermarket built, but also has frequent traditional markets, selling fresh produce, as well as many shops, cafes, bars and restaurants. Villaricos is a nearby town which has a Sunday night market and village fiestas.